In 2010 Kaukapakapa celebrated 150 years of European Settlement.
​10 years on sees interesting changes and developments
In the organisation of the 150th Celebrations hundreds of documents and photographs were unearthed providing a fascinating insight in the creation of the settlement and its social development. Thousands of photographs had been collected and identified by Alan Jordan whose family had settled in Kaukapakapa in the 1920's and are now catalogued and available to view at Kaukapakapa's tiny historical library during the monthly Sunday market.
The annual photo competition which this year takes place in September, is families posing on their decks, a common theme which appeard frequently in photos of the late 1900's . These images will be added as permanent historical records.

Additionally, photos of contemporary Kaukapakapaka will be taken and added to the records. They will be displayed on this page and can be downloaded, if published. credit to Kaukapakapa Library would be appreciated. 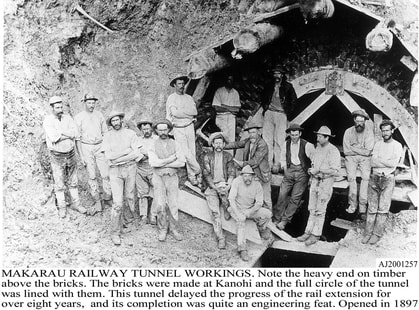 2020 has been the year of the rail upgrade north from Auckland to Whangarei. Major works including relaying lines, strengthening bridges and restructuring tunnels is currently underway. The line runs through the centre of Kaukapakapa and has been important in the settlement's creation and development. The Makarau tunnel, a few kms north of the village centre, was a major engineering achievement, after many years' work it eventually opened in 1897. Major work is currently going on.
​ 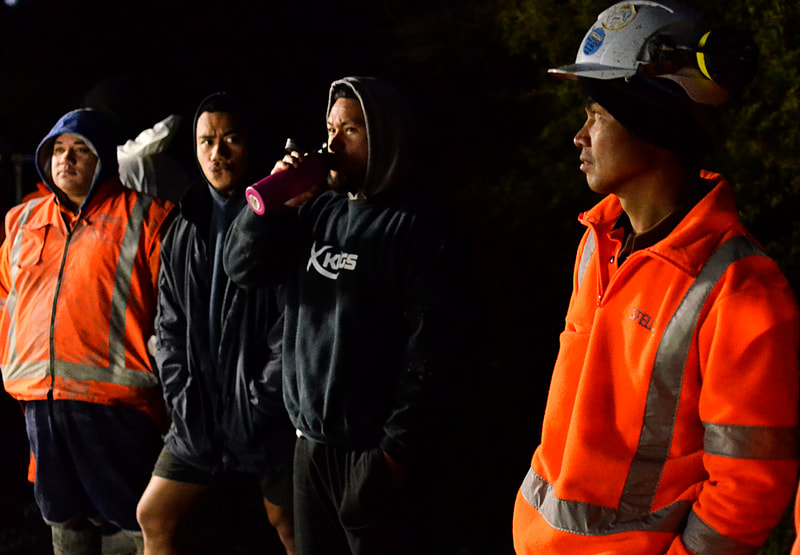 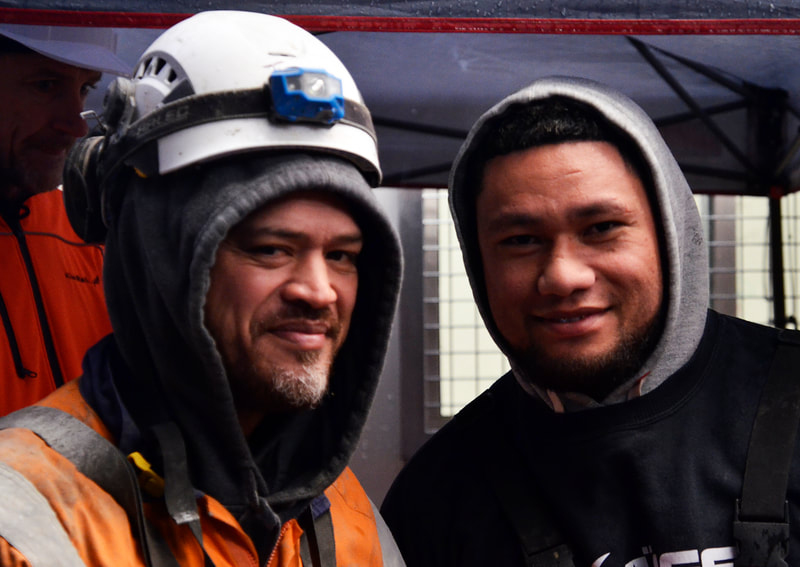 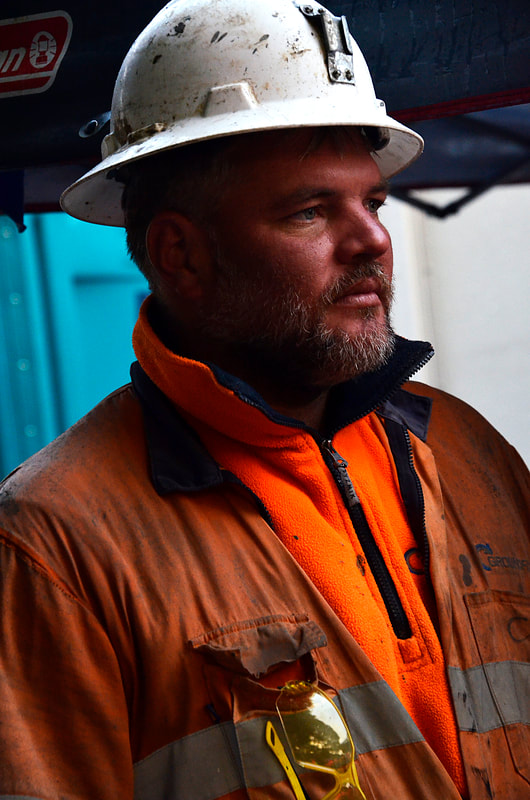 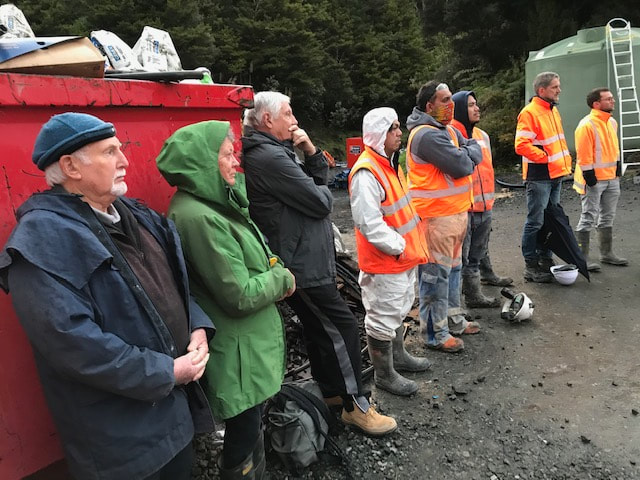 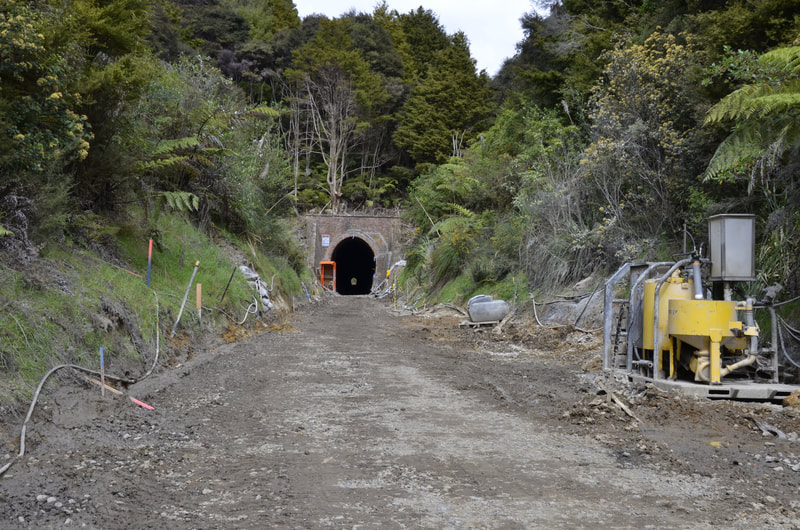 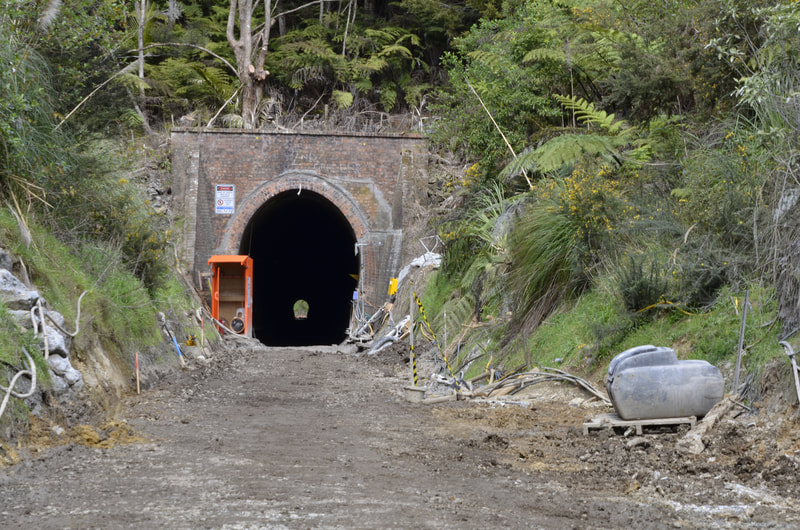 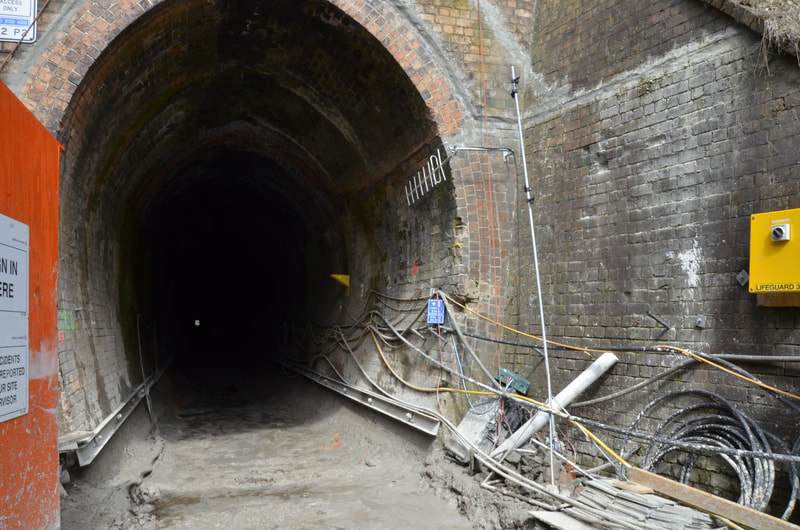 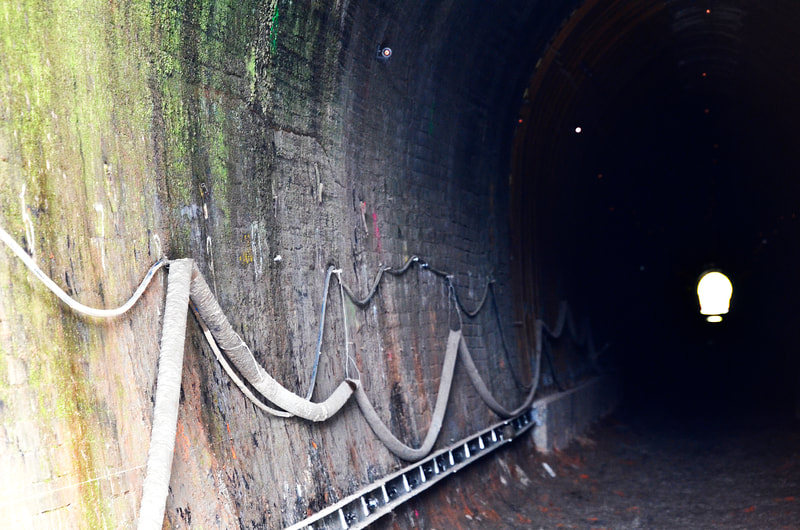 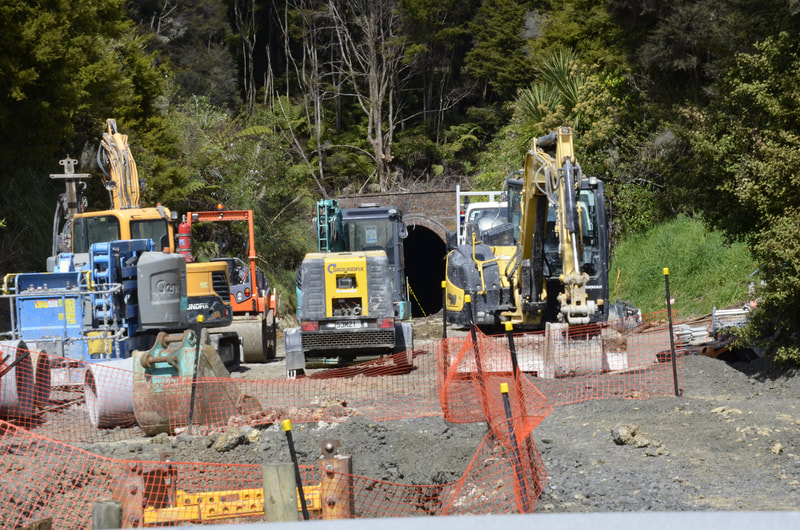 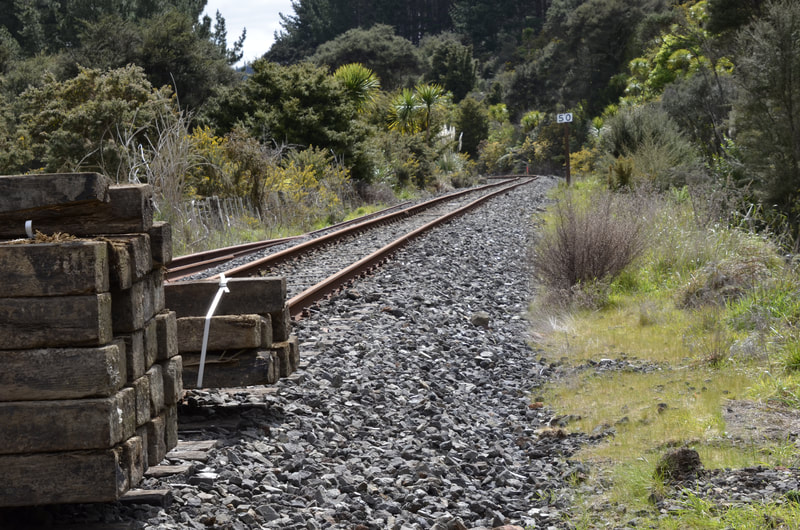 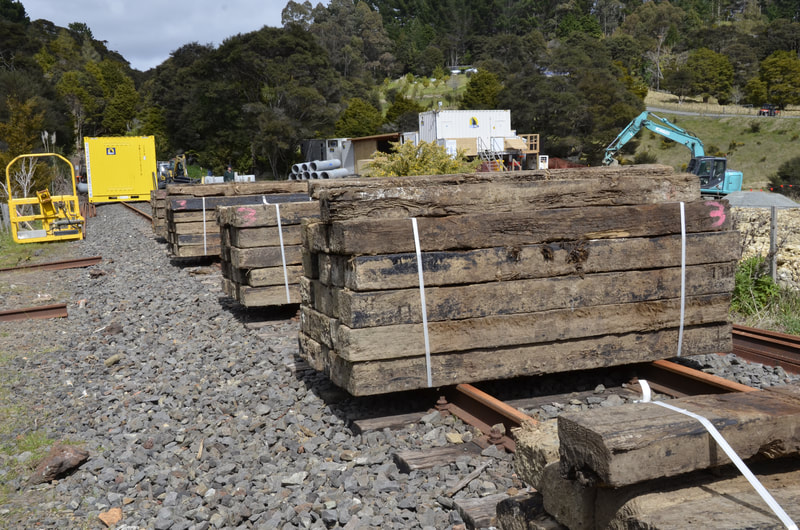 The Remembrance Army in Kaukapakapa

​﻿A non-profit organisation, NZ Remembrance Army - Auckland Division, has recently had All Saints Kaukapakapa cemetery in its sights. Recognising the contributions that those who have gone before us have made, the Army of volunteers has as it’s mission for every service grave in the country to be cleaned and restored to the same high standard as those overseas. Whilst many graves are in service cemeteries, there are many that are in either public or private cemeteries scattered around the country.

Every Anzac Day, we say "In the going down of the sun, we will remember them", and yet in many cases the graves have been forgotten and urgently need restoring. Families and communities move on and change, and whilst NZRA-A try to involve the family of the deceased, their maxim is to treat every gravesite as whanau.

All Saints Kaukapakapa cemetery committee and locals have been honoured to work alongside NZRA-A over the months of September and October to restore the service graves identified in our cemetery. Sponsored by Resene and Bioshield, the Remembrance Army receives some funding but seemingly falls between the cracks of bureaucracy. Meanwhile, at a cemetery very near you, the New Zealand Remembrance Army - Auckland Division are soldiering on and getting the job done, making sure that those who gave so much are given the respect they deserve.

......  And After Cleaning and Restoration 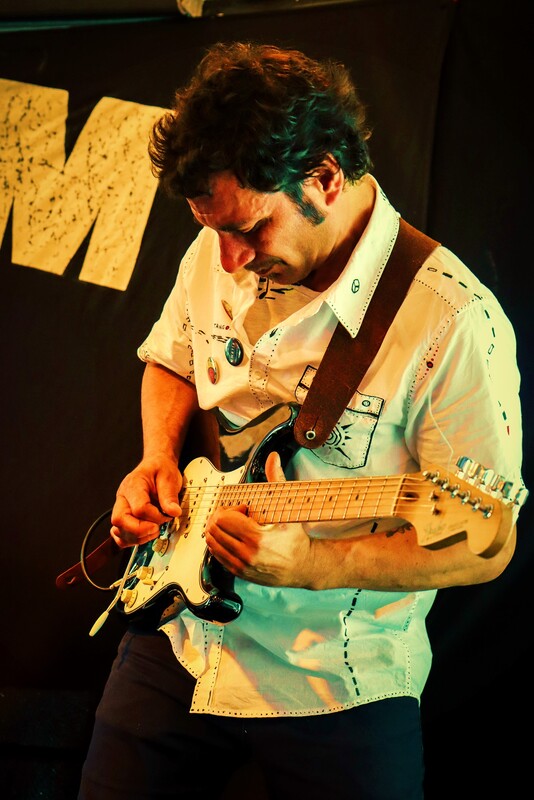